Take Action on Origin of Livestock 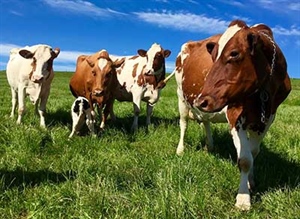 Take Action on Origin of Livestock

MOFGA has positive news to report on our work to fight for organic integrity: The USDA is taking action to finalize the Dairy Origin of Livestock (OOL) rule. This rule is a critical step in ensuring that all organic dairy producers play by the same rules, and once the rule is implemented, it will ensure that conventional dairy herds can be transitioned to organic only one time, rather than the continuous transition that some certifiers currently allow. 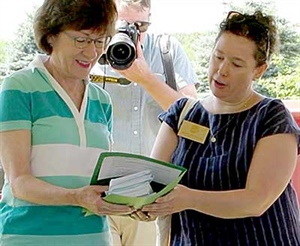 MOFGA Continues to Push for Policies to Support Organic Producers

We’ve been working hard to advocate for policies to support you as an organic producer and want to let you know what we’ve been up to. There are several policy updates here and work is ongoing. We encourage you to read through these updates and be in touch with any questions or comments. Photo: MOFGA’s executive director Sarah Alexander delivers petitions to Senator Susan Collins

August 20, 2019 – On June 25th the House of Representatives passed a Fiscal Year 2020 agriculture spending bill that included a provision to level the playing field for organic dairy producers. It would require USDA to issue a final regulation on ‘Origin of Livestock’ – the rules for how conventional dairy cows are transitioned into organic herds – within 180 days.

Passage of the origin of livestock rule has been a priority for MOFGA as it will help level the playing field in the organic dairy industry. Some certification agencies currently interpret the USDA national organic standards as allowing for continuous transition of conventionally raised dairy cows to organic production. This is inconsistent with the organic standards, which allow a one-time conversion. This continuous conversion is viewed as a loophole that MOFGA does not support and firmly believes should be clarified and closed.

Now we need the Senate to take action to protect organic dairy producers.

Read more
Have you heard about our recent work in Washington D.C.? 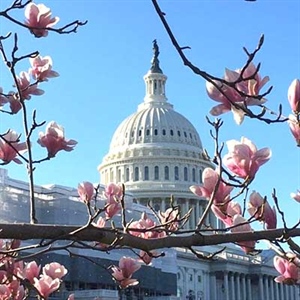 Have you heard about our recent work in Washington D.C.?

June 6, 2019 – The quick update is that we’re working hard to get funding for critical organic programs, including helping organic dairy farmers, but we need your support for this vital work. By watchdogging our public policy, MOFGA protects the health and longevity of all farming and food production in Maine. We are incredibly proud of the more than 530 MOFGA certified organic producers, and work to encourage the growth of new farms, maintain the resilience of existing farms, and educate consumers about why it’s so important to buy local organic products. Please make a gift to support MOFGA’s public policy work.